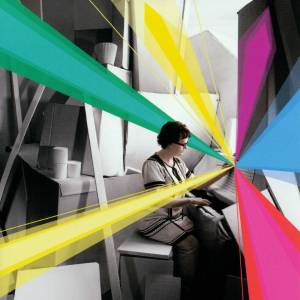 When it comes to being an indie artist who knows no artistic boundaries, Veda Hille has been a poster child in Vancouver for a while by now, putting out her first effort, Songs About People And Buildings in 1992 when I heard it for the first time on cassette in my friend’s basement apartment in far away Toronto. Her work as a recording artist is in addition to being very much grounded in the Vancouver arts scene working with dance and theatre companies, and in Berlin where she enjoyed a residency in 2013 while writing her most recent album, Love Waves.

What about this song, though, recorded after she’d set up what seemed to be an unwavering schedule of putting out records, playing live shows, and being involved in various stage productions for many years by this time? Well, among other things, it’s rooted in some pretty solidly Canadian themes as usual. END_OF_DOCUMENT_TOKEN_TO_BE_REPLACED