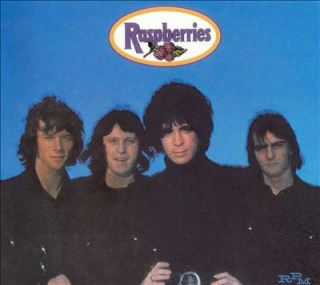 Listen to this track by British Invasion enthusiasts and power pop founding fathers from Cleveland Ohio, The Raspberries. It’s “Go All The Way”, their top five hit single also featured on their 1972 debut record Raspberries.

The Raspberries were a pretty singular group, even if you can tell they’re wearing their influences on their sleeve. By 1972, those very bands who had furthered the cause of guitar-based pop music you hear in this song had gone on to other projects. Art rock, rock operas, confessional singer-songwriter albums were common artistic avenues by the early ’70s while the four bobbing heads and catchy choruses model of the ’60s was left behind. Rock music as a form had expanded beyond that. Some would say it had grown up.

So, how did the Raspberries get their top five hit, given that the musical traditions they’re drawing from had been largely left in the past? END_OF_DOCUMENT_TOKEN_TO_BE_REPLACED