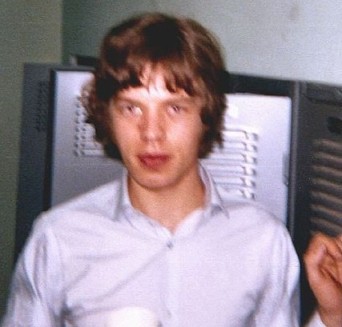 These days, the role of the rock frontman is well established. Many musicians have approached this role differently over the years, of course. But, the role itself was not one that was defined in quite the way we know it today, before Michael Phillip “Mick” Jagger (born this very day in 1943) came along and helped to lend a certain vocabulary to the guy upfront who sings, fronting one of the defining acts of the 1960s – The Rolling Stones.

Jagger took notes from the greats early on on how to present rock music in terms of pure spectacle. James Brown, TIna Turner, and Jackie Wilson all provided the raw materials to Jagger’s approach. The results were revolutionary.

In addition to providing a template for rock frontman presentation, Jagger was a singular figure who provided an avenue for British musicians hearing and loving American R&B, to reinterpret it using their own voices. He  did so by providing his own take on it without reservation and beyond the reverent imitation of blues and soul styles undertaken by other bands, and other singers, on the early London R&B scenes. He was one of the finest examples to band who would follow – Them, The Pretty Things, The Yardbirds, and beyond.

Here are 10 musical moments of my favourite Jagger-as-vocalist songs that helped to get the Stones, and to get us all, into the evolution of rock ‘n’ roll music in the latter half of the 20th Century.