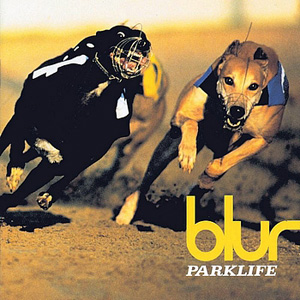 Listen to this track by deliberately British, Brit-pop rock foursome Blur. It’s “This Is A Low”, a deep cut from their now-classic 1994 record Parklife, and also to be featured on Blur: the Best of compilation as chosen by the band themselves, even if it wasn’t originally a single.

Among other things, this song concerns itself with that most British of subjects, the weather. More to the point, it references another aspect of British life, which is The Shipping Forecast. That program is a BBC4 radio broadcast that is widely listened to internationally, and in the wee hours of the morning, accompanied by the theme music “Sailing By”.

In British culture, nothing says “I can’t sleep” more than tuning into the Shipping Forecast, which can be heard at 00:48 and again at 05:20. Many of the locations in the song are referenced in the broadcast; The Bay of Biscay, Dogger, Tyne, Forth, Cromarties, and Malin are all Shipping Forecast regions.

So, besides a cultural obsession with the weather, what else lies behind this song, a stalwart live cut and a fast favourite among band members and fans alike? END_OF_DOCUMENT_TOKEN_TO_BE_REPLACED