Here’s a link to the MySpace page of a band brought to my attention this week from the guys at  theMusebox.com.  They asked me to post something about the group,  who I heard and liked a lot, and who are currently touring into the summer.   The group in question is Arietta, based in Toronto and pulling from various strains of rock music, most notably from modern progressive rock, yet with pop hooks in mind. 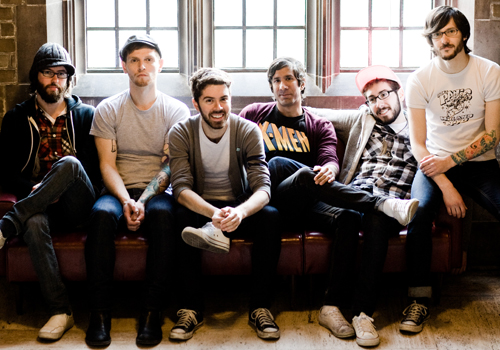 As such, the group covers the bases for those who are interested in tight playing, yet who are still interested in hearing songs, rather than extended jams, although fans get those too.  This band is like an outpouring of a parallel universe, when it was prog, not punk, which was the prime motivator behind modern indie guitar music.  Yet the showiness of prog which turns a lot of people off is absent.  This is big rock music.  But, it doesn’t forget its audience.

The groups record, Migration is due out on April 28th.